Hal got his musical start in his first band at the young age of 14, and earned $1. 75 for his efforts, to which he said, "That is what I want to do when I grow up!" Since those early days in the 60s, he has played for crowds young and old alike, and he shows no sign of slowing down, after recording 14 full length albums, 1 3 singles, 14 International, National and Regional Awards, and 4 Videos. While keeping his busy international schedule, he and his wife, Lynne make time to support their humanitarian cause Make A Wish Foundation (assisting children with life-threatening illnesses), and also Guitars For Vets (Hal teaches Armed Forces Vets who have come back from active duty overseas, how to play guitar in their spare time).

Hal toured with his country styled Hired Hand Band for 18 years throughout much of Canada. His son Ryan, was his drummer for the last 10 months of their musical journey, and Rick Stevens was his bassist for over 10 years. They were a great power trio combination, which earned them many accolades along the way.

He has performed in countries like USA, Argentina, Sweden, Luxembourg, France, England, Belgium, Australia, Cuba, Dominican Republic, Norway, Italy, Hungary, Cruise Ships in the Caribbean and The Mediterranean. Hal's love of good ale Rock 'N' Roll, Country, and Folk is what keeps his spirit young, and plans on keepin' on truckin' for a long time to come! 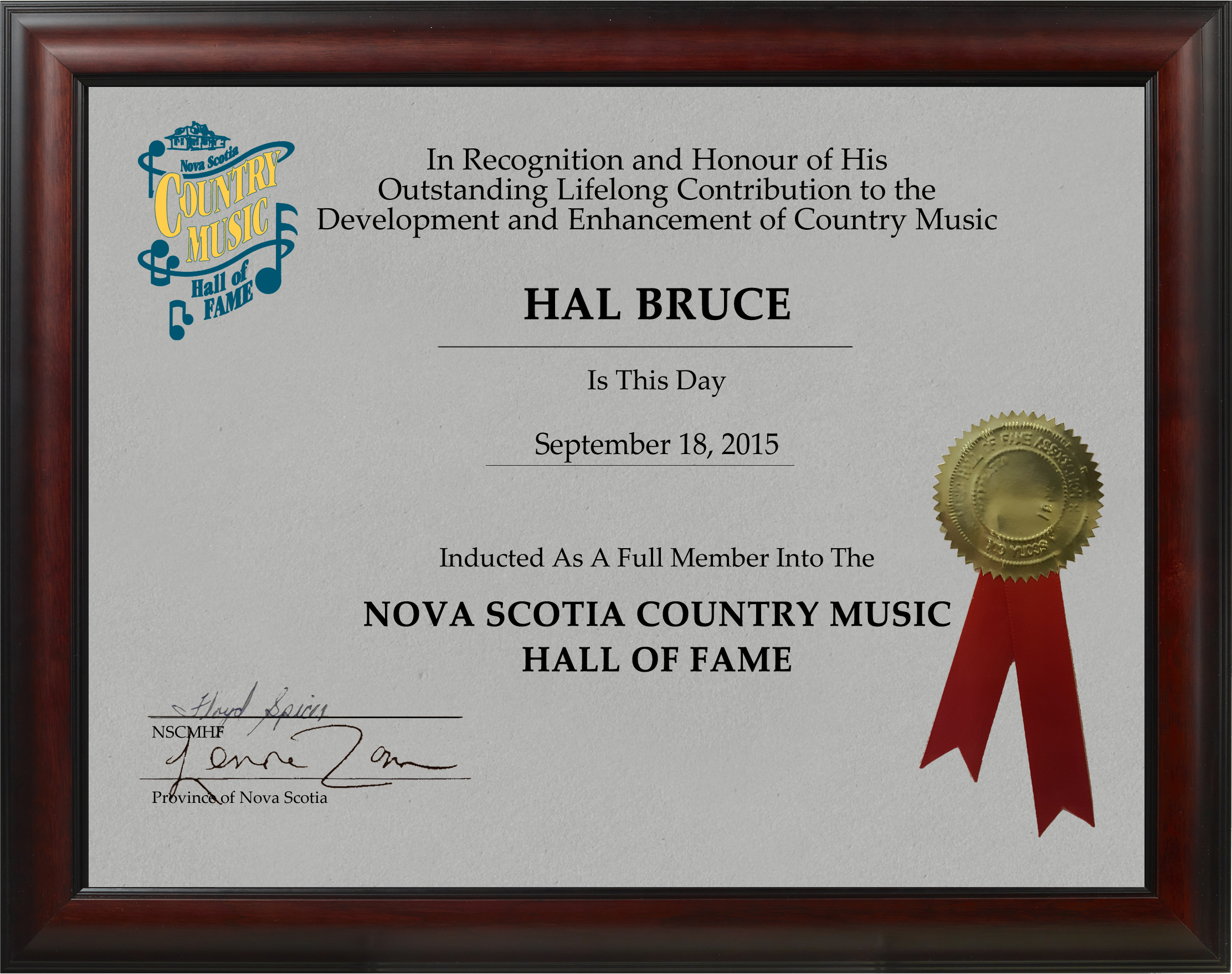