George Longard was raised on country music in Nova Scotia, Canada. Before the advent of television, in the small village of Bayside where he grew up, each evening almost every living room would come alive with the sweet sounds of fiddle and guitar music. His Mo1n & Dad, his sisters and George performed regularly at the local community halls.

Early into his singing career, he was invited to entertain on one of the radio stations in Halifax Nova Scotia, about twenty miles from Bayside. From there he went on to make appearances with C.B.C. Television on the Don Messer Show, a very popular Sunday night Variety Show that featured Don and his unique style of Down East fiddle playing. This show drew a television audience of around ten million people.

Throughout his life, George has been singing and playing guitar on stage and in clubs and enjoying every moment.

Over 100 of his many recordings features a duo of George and his good buddy the legendary Tex Emery, on steel guitar. Tex and he have laughed their way through many a recording session bouncing off of each other's one liners.

Each year George looks forward to perf arming at the annual Hank Snow Tribute, a Country Music Extravaganza, held in Nova Scotia, Hank's birthplace. George feels that it is truly a pleasure to have had the opportunity to perform with great Nash ville artists such as Kayton Roberts and Roger Carroll, Hank's own Rainbow Ranch Boys. 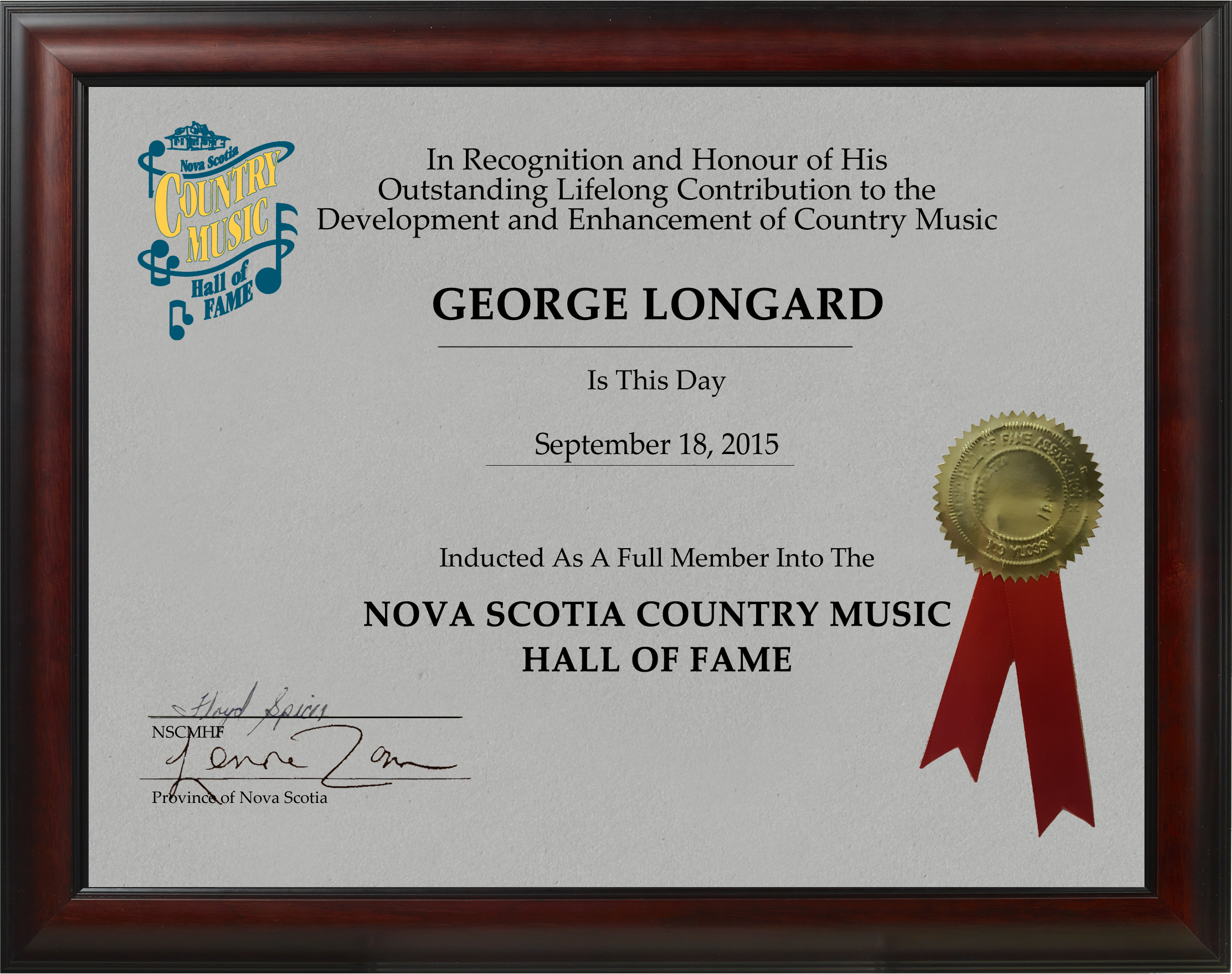