Canadian Country Music Star, George Canyon is one of Canada's favourite country music artists and one of the most successful entertainers in the country today.

George was born and raised in Pictou County, Nova Scotia. In 2004, his wife Jennifer persuaded him to audition for U.S.A Network's "Nash ville Star" - an internationally televised performance competition similar to the "American Idol" format. He showed up, wowed the worldwide audiences and nearly won the entire contest. The rest is history punctuated by industry accolades, achievements and sustained success.

Since catapulting onto the Canadian Country music scene, George has released eight studio recorded albums, including the celebrated 'Decade of Hits' in 2014; released 26 hit radio singles and has been recognized as the most played Canadian Artist at Canadian Country radio. He's also one of the most recognizable and requested stars on CMT (Country Music Television). His music videos garner hundreds of thousands of hits on YouTube and he has won multiple Juno, East Coast Music Awards, Canadian Country Music Awards including "Humanitarian of the Year Award" for his philanthropic endeavors, as well as awarded 4 certified gold records for album sales.

George is currently writing and recording new tracks for his ninth studio album (set for release in late fall 2015 or early 2016) and the buzz in the music industry predicts it to be one of the best albums of his music career. 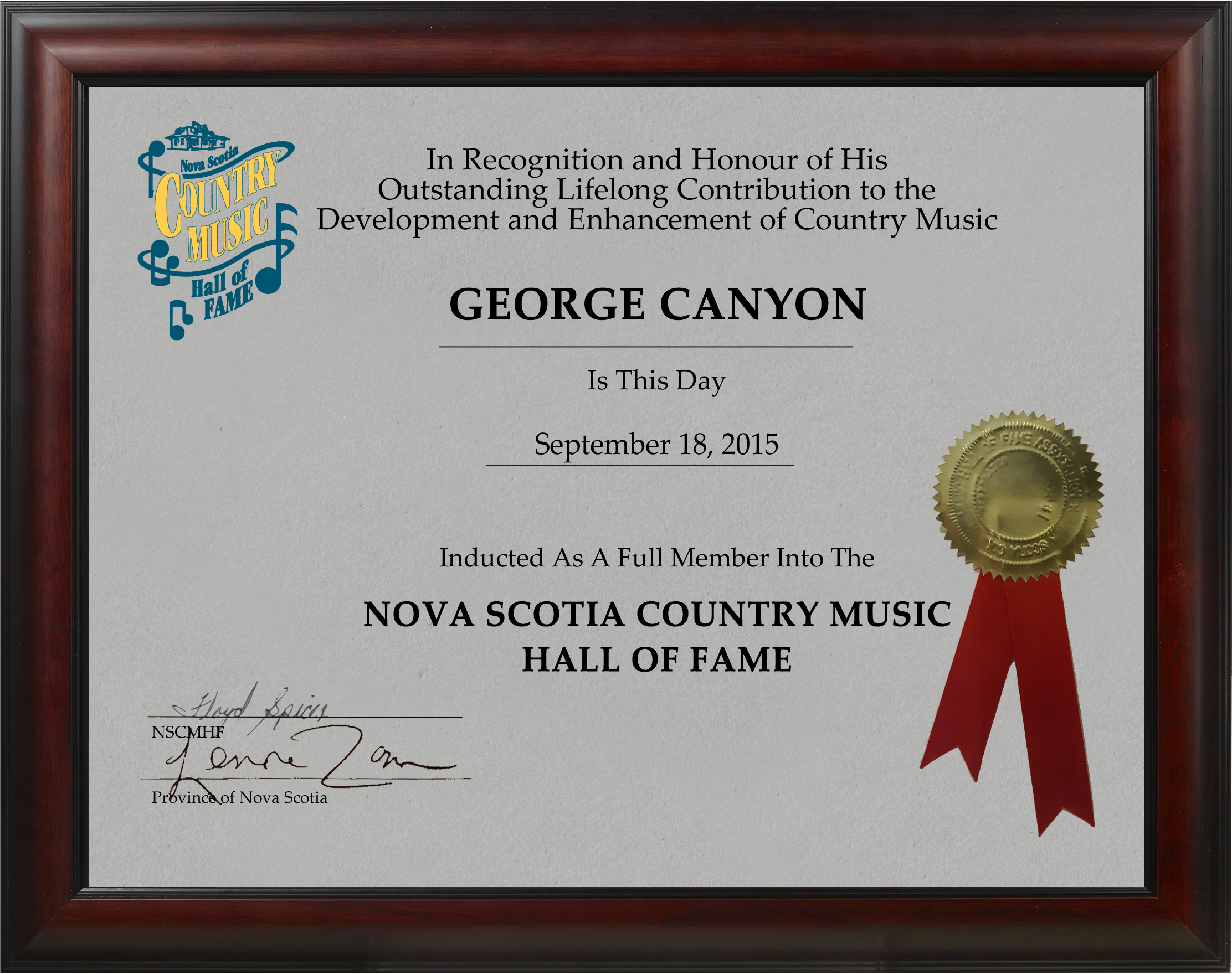